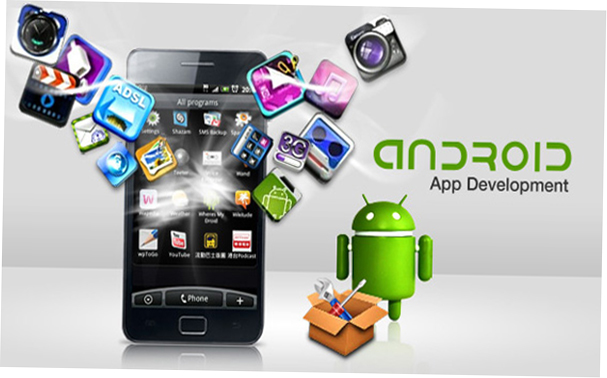 Believe me, it’ll be hard to make a bestseller using these game tools. If you just want to make your first game and see what it’s like, than these and where you want to start. 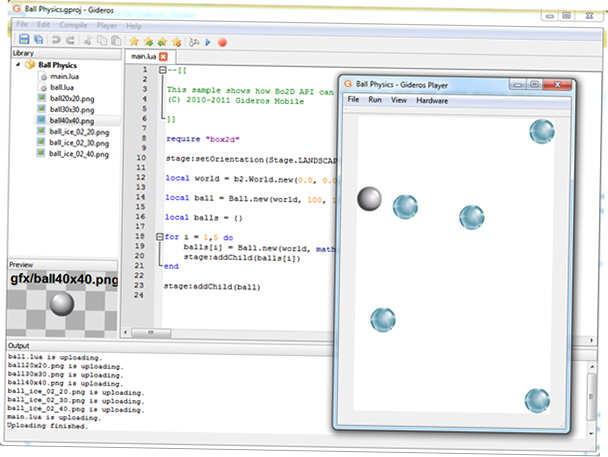 This recently became free. It’s open source -meaning change the engine as much as you need or want. Is based on C and C++, and combines those with OpenGL for graphics support. All of your apps created using this game engine run a native speed on any device running it. The development environment itself has everything you need built-in to develop right out-of-the-box. The huge market of third-party plug-ins available makes it easier to develop. It’s forums house a huge community- sexy, very friendly, and open.

You can also test apps on this platform. The learning curve is not that bad and it supports iOS, Windows, and Android. The bad side is that there is literally no visual scripting. Galactic Blaster and Miner Z are just two games that have been created using Gideros mobile. Completely free to use. 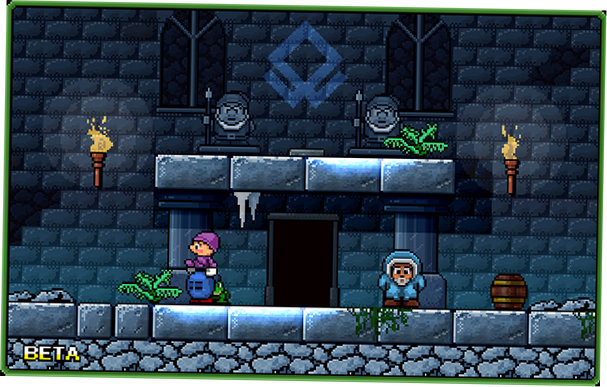 Fusion is a good thing to use if you’re just working on simple 2-D games. For side crawlers and point-and-click games, this can be the way to go. Is a modular price plan where you have to either pay for an Android or iOS export. That’s right, they monetized either exporting tool. There is a basic and developer- the developer version is necessary if you want to monetize your games. Say you want to integrate Google ad mob for banner ads, or we want to add ingame purchases, you’ll have to buy the developer version of this engine. It’s actually available on steam, seek it out and wait for steam sale is help save some money.

All programming is visual, which is great, and you only pay for what you need to use. The learning curve is actually very easy as well. It sucks that you have to pay extra to publish for Apple, and each module that you want to add costs money as well. Some games that have been made using this are Lost Jelly, Dead of Day, and Megacity. It’s $80 for the game maker plus more for the exporting tools, but the free version is free. Again, I would wait for steam sale. 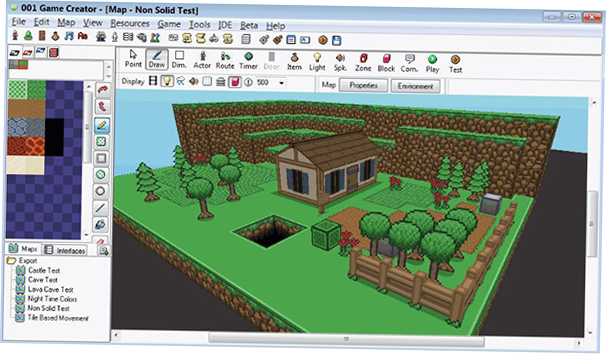 001 game creator came to steam in 2015, after being originally originally released in 2006. There is graphical scripting if you don’t have any coding background. Also uses text scripting if you want to have a little bit more control and you have some coding experience. Supports Android iOS and Windows. It also now supports full 3-D. But it’s mostly known for making retro games. It’s only €45.

This can be a great one the use if you just want to get introduced to game programming. For some reason, Japanese and Russian are not languages that are supported on this platform. Some games of come out on it are Solitary, and the Soul Master. The free version is free. 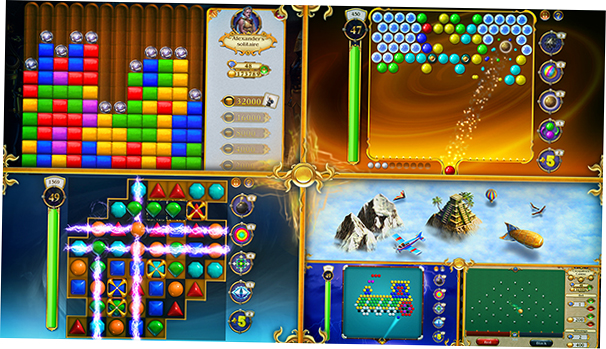 AppSalute is a game platform that uses drag-and-drop interfaces. If you’re wanting to just make a puzzle game, this could be the one for you. It won’t work well with more complex projects, so I would stick with relatively simple projects for this one.

It’s really easy to use, but it hasn’t been updated in three years. This is the game platform that comes from Ukraine. Don’t expect a lot of support, although if you want to make a simple puzzle games could be the way to go. 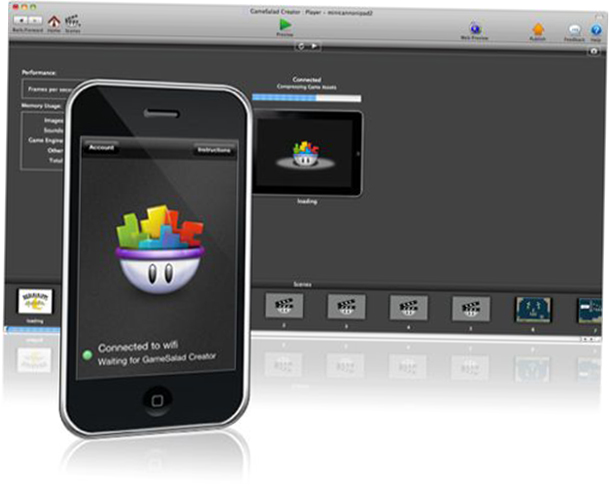 Gamesalad is very intuitive. You can build games using a drag-and-drop interface. Supports every major platform, including the Amazon Kindle. It doesn’t have any 3-D support, however. The testing tools really great because it lets you actually visually see how your game will look on each platform. Three of the number one games on the App Store have been made using Gamesalad.

The prototyping aspect of game salad is really great. It’s very easy to use and there are only two price plans. Features a lot of graphical assets, and it does kind of suck that there’s no 3-D support of all. It’s only $17 a month for basic plan, and the free version is free. 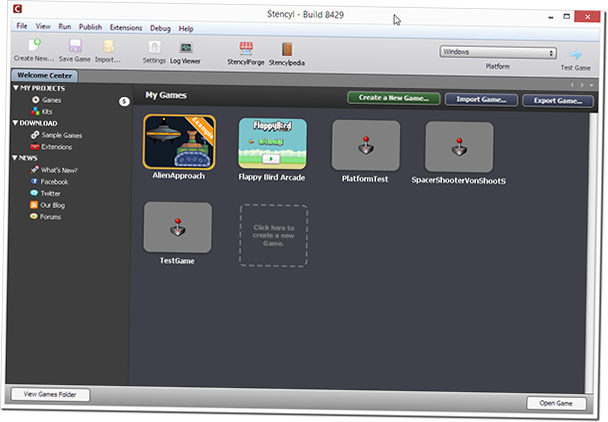 Again, if you want to go cross-platform you might look at Stencyl as well as some of the other game tools listed. Stencyl is built to use tiles, tiles that specifically create 2-D games. It’s “free” to publish, but you want to publish on Android it will cost a little bit extra. You can test it and uses drag-and-drop interface and all the tools on any other platform to publish are free, but when you’re ready to move to Android you have to fork over some cash. It’s like a Lego block-style builder. Stencyl itself says the same thing in their marketing.

It’s behavior-based programming that’s really easy for those with little coding experience. The visual tools are awesome.. There’s almost no collaboration support and the debugging this kind of hard to work with. 100 dollars a year for basic plan but the free version is free until you want to develop for Android.

Play IR is based in the United Kingdom. Its focus on multiplayer 3-D games. It’s a drag-and-drop kind of thing, and it looks very simple. This premade character models and animations included in Play IR. It’s multiplatform, so that’s good. You can actually collaborate with people on it, so that’s good as well. And it’s only $20 a month. The community is a very good, however. The free version is also available to check it out if you want.