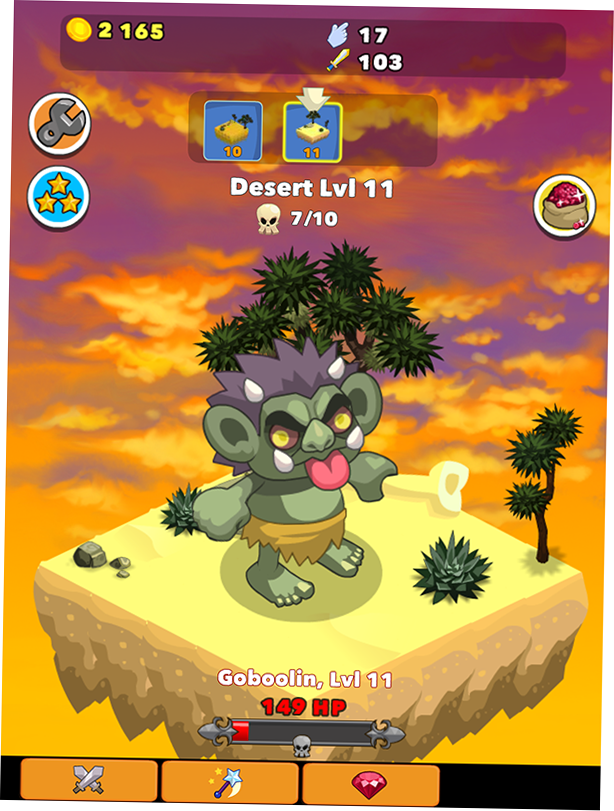 Yo, I know what you’re thinking.

I noticed it too.

The thinking man asks himself- how the hell does everyone game on their cell phones all day?

I mean, how do normal people find the time, find the energy, find everything they need to chill with their cell phone FOR HOURS and sit there and game? How the heck do they do that? With a busy life how are you supposed to find the time to game? It’s impossible. It’s 2018. It is impossible.

And why does everybody have so many hours logged on their phone playing candy crush or whatever colorful crazy game- how they have all these things like diamonds and, and, unlock coins, and all the stuff that they made happen and they have hundreds of hours in the cell phone- and how the heck? Like what are they doing all day how they do this?

On top of that how the hell are you supposed to sift through all the garbage out there? All the garbage on Google Play Store that’s out there. It’s impossible tell one thing from the other- everything lacks originality, is just one copycat thing after the other.

But here comes another game that, admittedly, looks like everything else- it doesn’t look like as anything special. So let’s see what it really is all about! I want to get in on some caz gaming! Can I be casual?

Basically this is an RPG where you tap the screen while you’re playing to interact. And you can hire heroes that will attack monsters. So, yeah, that sounds cool. We’ll see. We’ll see what it’s all about.

So the first step obviously is just downloading the game. The setup process is easy, it’s so easy, no muss no fuss- none of that.

Right after I downloaded it Boom! I’m in there I’m battling monsters and doing my thing.

You are basically a hero for hire in this game. You got a bunch of angry ass monsters that are after your shit and you got to take them out. That’s what you gotta do. You got the Spit Flower, got the Sasquatch, got Angry Potatoes, got everything after you. It’s crazy, you got it- you just you gotta do what you gotta do, dawg, you gotta bring your A game. It’s addictive all admit that.

Granted, the mechanics are pretty straightforward. Just tap the screen as fast you can.
You just tap taptaptaptap…….