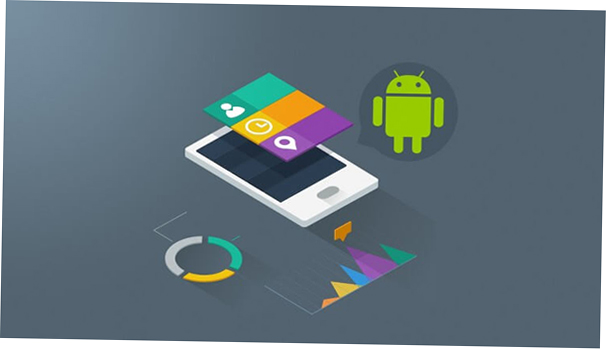 The Google Play Store has a lot of different things for people to download. Many apps are free, some you pay for. But video games, in recent years, have made up over 90% of the total revenue on Google Play. That being said, it’s a very crowded market and it’s hard to stand out. There almost 3,000,000 apps in the App Store itself.

You want to make a game.

And you want to make an awesome game. We’ve gone through some of the best mobile game development options there are to choose from. These are basically singularly focused on Android games. From everything from Unity all the way to Moai, whether you doing something bigger or something small, there should be an option for you benefit for the scope of your project and your goals in terms of releasing it on Google Play.

Basically, we divided these different game making tools into categories based on complexity and scope.

We labeled the ultra level tools as the biggest engines that are available with the highest amount of expansions, add-ons, plug-ins, etc. Mid-level tools for the next category, and those are for somewhat experienced developers who want to improve their apps or their app ideas with some coding skills. Basic level tools are for those that are just trying to make their first game and learn the ropes in terms of developing for Android.