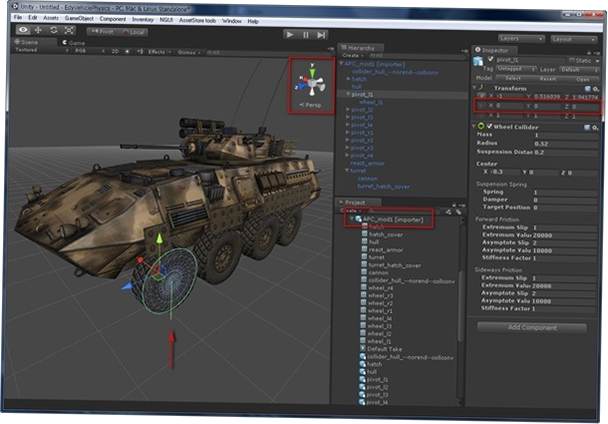 Unity still tops the list, ultimately. It supports full 3-D game development, and other than unreal engine it’s the most polished game engine out there and it offers plenty of tools in order to monetize your app. Best of all, if you make less than $100,000 a year on your game, it still free to you. Anything over $100,000, and you’ll have to pay for it but even then it’s pretty affordable. Unity has been used to create some of the best titles for Android. These include Monument Valley among others. For anyone who wants to dig into the source code of the game engine itself, afraid I have no luck because Unity does not like to do this. But in most circumstances you probably won’t need even the source code.

Obviously the biggest advantage to Unity is the fact that it is free up until you make $100,000 a year off your game.

At that point, you doing relatively well, depending on how many people are working on the project. You might also have some overhead, but at least Unity up to that point has not cost you a dime.

You have a massive community and support network.

There are tons of videos on YouTube for whatever project you’re working on. It’s very rare that you come across something that you will have to code from scratch or that there won’t be some kind of the helpful hints on the Internet somewhere in order to implement.

One problem you might run into is if you do want to download a lot of extras.

There a lot of plug-ins and add-ons through the Unity store that could end up costing you a pretty penny, depending on what you download. If you are small team you might need some of these tools in order to complete the project. And again you don’t have the source code unless you’re willing to pay Unity itself large sum of money in order to obtain it.

Some great games that have come out have been an NOVA, Cronoblade, and Monument Valley. Check those games out if you want idea what Unity has the potential to do. Those are good examples and the quality of each game is something for everyone strive for. There’s lots of bad games out there that been made with Unity just because it’s free. You don’t want to be one of them. You want to be one of the good games made using Unity 3d.