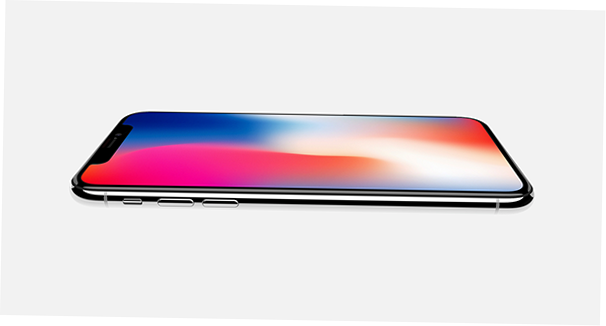 There are a lot of options out there these days for great smartphones.

Most of the leading smartphones also come complete with some definite gaming power as well.  Software matters just as much as hardware, so it’s important to consider both when shopping for the powerhouse smartphone that’s going to last you through the next couple of years (hopefully) (also, buy a case).

The incredible earning potential of the app market has attracted the creative talent of this entire generation of developers, artists, musicians, coders, and everyone inbetween.   Whether it be a big studio, a small indy team or a single developer making an app, everyone is playing this game now.  Both 2d and 3d games are represented heavily, even some big console games being shrunk to fit in the palm of your hand.

If you are looking for a powerful phone, you will probably agree that you want something that will last you into the future.

Something that will also let you run the best games NEXT year.  Future proofing your phone is something that basically has to be done at the time of purchase, SD cards notwithstanding.

How great would it be to find a phone that will last you until the year 2020? You might.

There are lots of factors here.  Chipset speed, graphic chip flavors.  Dat RAM doe.  You want a high quality, high res screen of course.  You want a big, long lasting battery.  Maybe even support for VR (virtual reality)? But also big on this list is the app environment, something a lot of people don’t address or talk about very often.

App environment is the main difference between Apple devices and everything else.  They have more games, games that don’t crash as often, and often get titles released first through the App Store.

For some strange reason, even in an age where Mac computers are behind in terms of gaming power, iPhones are among the best gaming devices.  This is in part because the best developers show a lot of love to the Apple App Store. Fortnight, for example, came out on the App Store first.  And if you love your App Store games, you love your new iPhone X.

You have your OLED-driven, high contrast ratio with a big screen, the biggest battery on an iPhone, and life is good.  It’s a damn work of art. But your wallet hates your face. Also, the knotch is bollocks.

iPhone 8 Plus maybe? Instead?

This thing is almost as good. It’s amazing that Apple has these two beasts of a phone available basically in the same timeframe.  The reasons to buy the iPhone X are the same as buying this beauty, too.

Sure, the screen isn’t quite as good. But you will still be gaming like a freak.  The A11 Bionic CPU offers hella performance and even an ARkit to deal out some augmented reality.

Try some fun strategy games in 3d on either iPhone X or iPhone 8 and you will see some serious gaming power and graphical fidelity. Androids can run 3d strategy games as well, but really taxing games seem to run a lot more like butter on new iPhones.