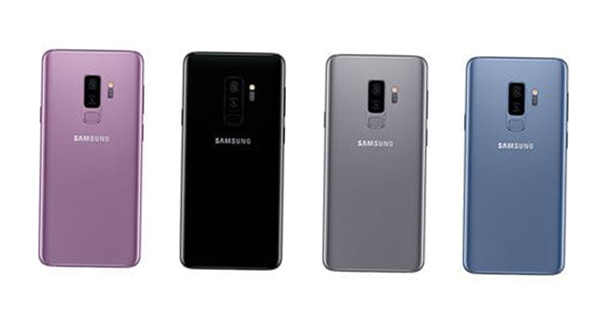 These two phones really only differ in screen size.  The other specs between the two don’t create a large gap between them, and using either one is basically the same experience.  You’re talking Adreno 630 for games, Snapdragon 845 for your CPU and either four or six gigabytes of RAM.  All this means is; Samsung is wayyyy ahead of the curve here.

Great, so the  chipset is dope, but what about the rest of the phone?  Well, if you are an AMOLED fan or you are into HDR10 you are going to love this phone.  Don’t know what those are?  Well, you will once you get one of these babies.  Wether it’s the 5.8 inch or the 6.2 inch screen, you are looking at better-than-HD displays on either phone.

Not only that, but if you want to start that streaming career online and get some views on Twitch or Youtube you have the Samsung Game Tools built in.  You can use this to easily take screenshots and record your gameplay.  It will keep notifications from ruining your recording or broadcast.

Last but not least we have support for Samsung Gear VR headsets.  This is truly the best mobile VR experience you can find so far, especially with all those PIXELS. 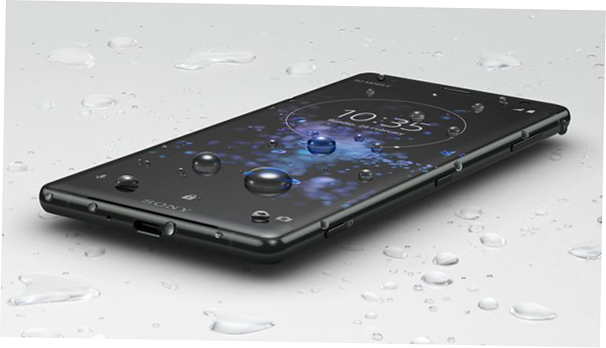 This one comes in close to the Samsung because it shares similiar silicon.  It has the same Snapdragon processor, and the Qualcomm “system on a chip” means that both video playback and video gaming is really smooth.  Is that any surprise coming from the guys that made the Playstation?

The speakers, of all mobile components, are actually not overlooked on this phone either.  It actually has dual stereo front-facing audio. Imagine that! Finally.

If you are in it to game, you will also need to know that the SD card supports up to 400 gigabytes of extra storage.  That , for a phone, is basically unheard of, and it may be the best future-proof you could ultimately ask for, considering that apps are getting bigger in size.

The phone’s vibration emulates a video game controller’s vibration as well. That’s right- the phone actually vibrates while gaming like a controller. Some people might hate it, some might like it. Only time will tell where that one lands in the long run. 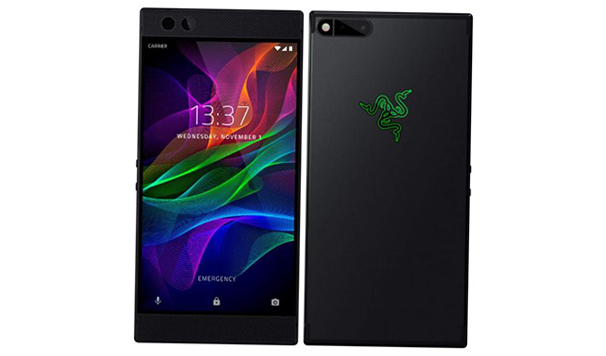 This one has the older 835 Snapdragon processor, so it’s at an immediate disadvantage there. However, you have eight gigs of ram and 4000mAh battery in this thing to make up for it.  Not only that, but the screen has a 120hz refresh rate, which is still more THAN MOST TELEVISIONS.  It has expandable SD storage and very good audio as well. All in all, gaming on this device is incredible. Load up a 3d indie tower defense game or an angry birds clone or even PUBG, you will see solid performance no matter what.