A large part of me believes that tapping games were conceived by people who wanted to make an entry game but couldn’t program for shit. They couldn’t figure out any kind game mechanic that might match mobile device capabilities.

“What kind of game should we make?”

“How bout a mobile game?”

“Hmmm. What would that gameplay experience be like? What are the game mechanics the player will use?”

“How about they just rapidly smash their sick little meaty sausage fingers into their digitizers until they break a nail or have to buy a new phone?”

I am being sarcastic

Take angry birds for example, you have a cell feature that has an integration into a game mechanic that actually allows you to play the game. In comparison, tapping is like taking a big shit on your grandmas kitchen floor and calling it art. She didn’t like it. Tapping is the exact opposite of integrating a game mechanic into a game that makes sense and is fun to play. Mobile games are challenging to design for, mostly because the paradigm has shifted from point-and-click or keyboard and mouse or controller-based gameplay to something that relies on a touch-based screen.

At the same time, this opens new ways of making games, like the angry birds mechanic that I used earlier, of creating games that are interactive on a different level or with different controls and in different gameplay aspects. Like I said earlier, tapping is literally the lowest common denominator for anyone who is trying to make a mobile game. This is the game mechanic that all cash-grab designers will use just the spit out a game into the app store like some feral disformed child that’s just gonna waste space on your phone and waste your time and you’re going to feel like a fool at the end of the day for having even engaged in this download. 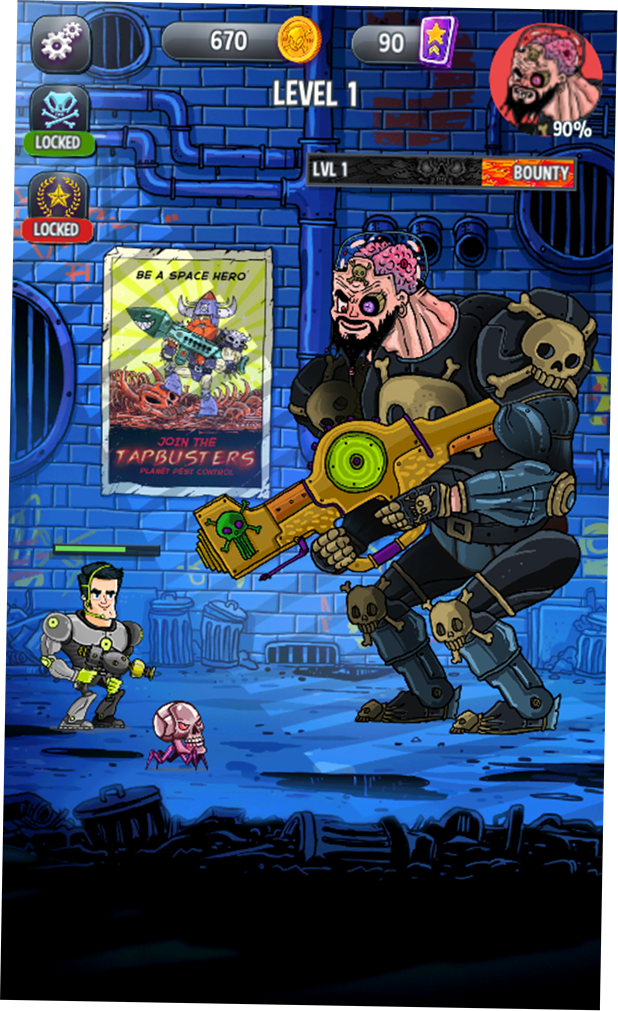 I actually think that a lot of people probably stop playing mobile games altogether, because they come in contact with this kind of toxic gameplay. I’m not saying that there isn’t some value to having this mechanic as a PART of a game, but what I’m saying is building a game based SOLELY around this one game mechanic AS gameplay is not adequate enough for anyone’s time unless you about two years old. That’s one thing I can say for sure, if I had a two-year-old I would let them play a tapping game. They would at least maybe learn something, they might get something out of it, they’re the only ones that could actually benefit from this type of videogame. So there you go. If you just learned what your fingers do then this is the format for you.